Here in Orange County, California, residents are exposed to considerably more ultraviolet radiation than people in most parts of the country, and this has resulted in a large number of individuals developing skin cancer or precancerous growths. As a result, it is important for local residents to stay vigilant in preventing the development of skin cancer and to report any possible symptoms of skin cancer to their doctor as quickly as possible. Dr. Pilest, as a trained board certified dermatologist routinely performs skin exams and biopsies that can quickly determine whether a patient is at risk of developing skin cancer or has already developed the disease.

In many cases, the symptoms that a patient presents to his or her dermatologist is not skin cancer but actinic keratosis. Actinic keratosis is a precancerous growth that appears as a scaly, crusty growth on a patient’s skin. These growths generally appear in only one area of the body, such as the forehead, scalp, face or hands. Actinic keratosis is caused by frequent exposure to the sun and often appears in conjunction with other solar skin damage. These growths are classified as premalignant and can usually be diagnosed by a routine skin examination by a doctor, but a biopsy might be performed for larger growths to confirm that the growth is not cancerous. Actinic keratosis can be treated by one of many topical therapies and is often removed by photodynamic treatment or cyrosurgery. (Photo dymanic therapy in our office is not offered under insurance and is considered a cosmetic treatment.)

There are three different types of skin cancer that most patients present: basal cell carcinoma, squamous cell carcinoma and malignant melanoma. Basal cell is by far the most common type of skin cancer and accounts for more than 90% of the diagnosed skin cancers in the United States. Thankfully, it is the also the least serious form of skin cancer, thanks in part to the fact that very rarely spreads from one area of the body to another. Squamous cell carcinoma is less common and can be considerably more serious, as this form of cancer spreads to a patient’s vital organs in approximately 3 to 5 out of every 100 patients. Malignant melanoma is relatively rare but can often be quite serious and quickly spread to a patient’s lymph nodes or internal organs.

According to the United States Center for Disease Control, skin cancer is the most common form of cancer in the United States, accounting for over one million diagnoses per year. While only around 4 percent of all skin cancers are melanoma, melanoma is the cause of over three quarters of all skin cancer related deaths. The Center for Disease Control estimates that anywhere from 65-90% of all cases of melanoma are caused by overexposure to ultraviolet light. In 2006, nearly 54,000 patients were diagnosed with melanoma, consisting of 50,500 Caucasians, 1000 Hispanics, 311 African Americans, 170 Asians and 90 American Indians. 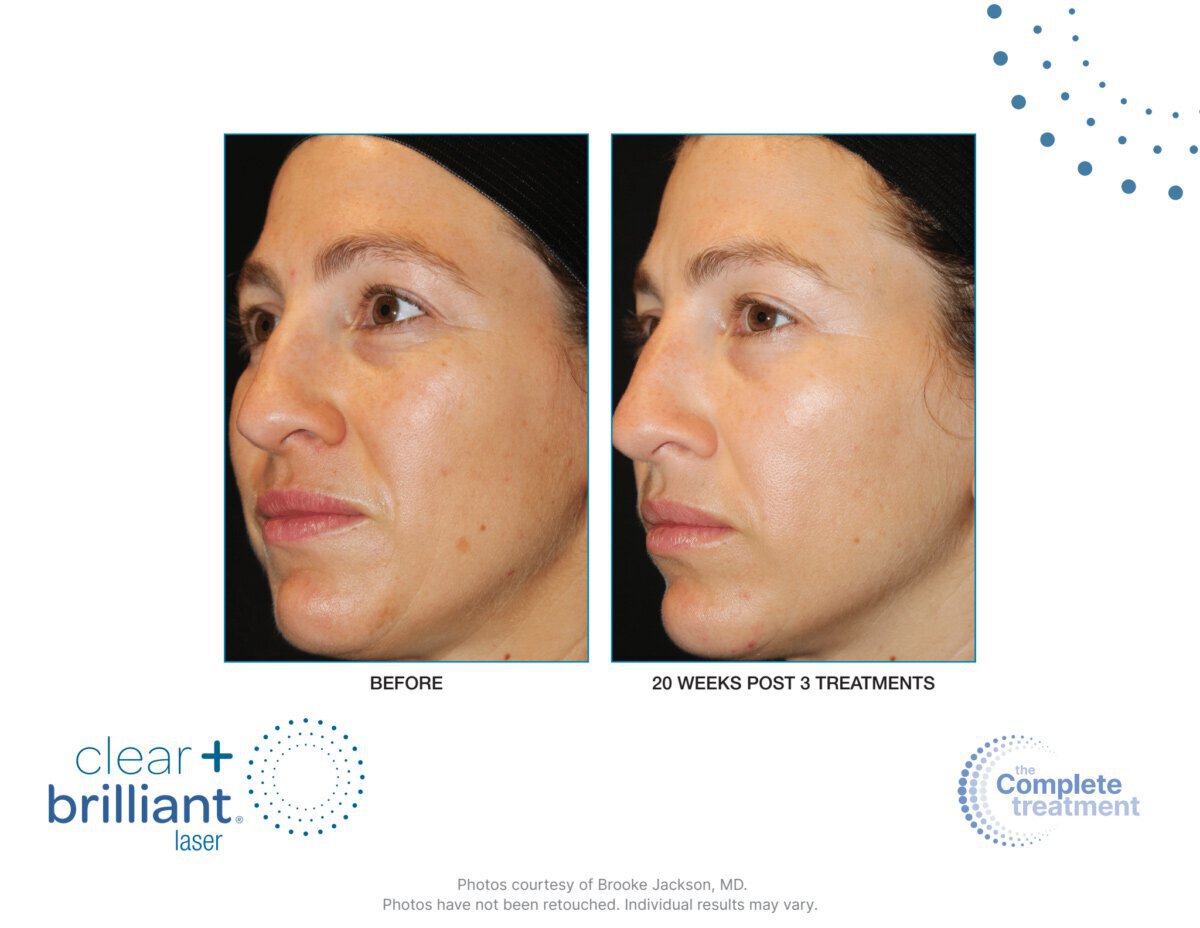 There are a wide variety of treatment options available depending on the type of skin cancer that a patient has developed and the extent to which it has spread. Treatment options are also influenced by a patient’s gender, general health, personal preference and the outlook for the disease. The primary skin cancer treatment options for superficial basal and squamous cell cancers are chemotherapy/electrochemotherapy, photodynamic therapy and immunotherapy. Surgery is the most common treatment route and is used in 90% of all skin cancer cases, particularly cryosurgery (freezing), laser therapy, Mohs micrographic surgery and simple excision. Radiation therapy involves the use of radiation to shrink tumors and kill cancer skills. Chemotherapy uses drugs to kill cancer cells and is sometimes used in conjunction with electrical pulses. Photodynamic therapy involves the use of certain types of light and chemicals to kill cancer cells. Finally, immunotherapy boosts the patient’s immune system in the hope that the body’s natural defenses will hinder the growth of the cancer.

There are many small changes that everyone, and especially those of us in Southern California, can make to minimize the chances of developing skin cancer. The most important skin cancer prevention method to put into practice is to keep one’s body as protected from prolonged skin exposure as possible. Individuals who spend a great deal of time outdoors due to their profession or recreational interests are advised to dress appropriately and use plenty of suntan lotion, particularly on the face, head, neck and arms. The use of solar tanning beds increases one’s likelihood of developing skin cancer, so we recommend that these services be avoided.

We love our patients at Total Dermatology! Read what our satisfied patients have to say about their experiences with Dr. Pilest and our team.

“The staff is amazing and sweet. Professional, kind, prompt, and the best service. I will only get my Juvederm and lip injections here!”

“Dr. Pilest is the best injector in Orange County. Obviously, no one likes needles, but he makes getting a little botox painless. I make the drive all the way from L.A. just to see him and his amazing staff.”

“I have been coming here for about 5-6 months and the service is amazing. All staff members are very welcoming. They have helped with my skin so much. I totally recommend them.”