Seborrhea involves the inflammation of the skin in localized parts of the body. Seborrhea typically occurs in areas of high oil production like the scalp, the face – especially alongside the nose and on the eyebrows – the chest, the underarms and within folds of loose, hanging skin. Although seborrhea is most commonly manifested as dandruff on the scalp, it’s not unusual for people to experience it in their abdominal folds or even on their ears.

Seborrhea is one of the most common skin conditions, affecting up to five percent of the population. Men are more likely to suffer from seborrhea, as are the elderly, but it occurs in people of all ages. In fact, many newborns exhibit the symptoms of seborrhea – a form of skin eczema that results in dry, flaky scales and patches – on their scalps; when this happens, the condition is known as “cradle cap.”

Seborrhea can manifest itself in several different ways. Because it makes the skin appear dry, sufferers often mistakenly believe it is dry skin. This condition most commonly appears as:

The precise cause or causes of seborrhea are unknown, which is why the condition cannot be cured and can only be managed or treated. Some researchers believe that the main culprit behind outbreaks of seborrhea may be excessive levels of certain yeasts in the skin. It should be noted, however, that seborrhea is not a yeast infection and should not be treated as such. Others believe that seborrhea may be some sort of immune system response, especially since it often occurs in patients with immune systems that have been weakened by disease or by certain treatments.

At Total Dermatology, we strive to deliver the best seborrhea dermatitis treatments Irvine has to offer. Since seborrhea is a form of skin inflammation, one course of action is to fight the inflammation itself. This is why cortisone-based medications are often used to treat various manifestations of seborrhea. Antifungal medications are also sometimes used, since excessive amounts of a yeast called Malassezia furfur may be to blame. Medications for treating seborrhea are usually recommended in shampoo or cream forms, and there are other ways to treat the condition as well. 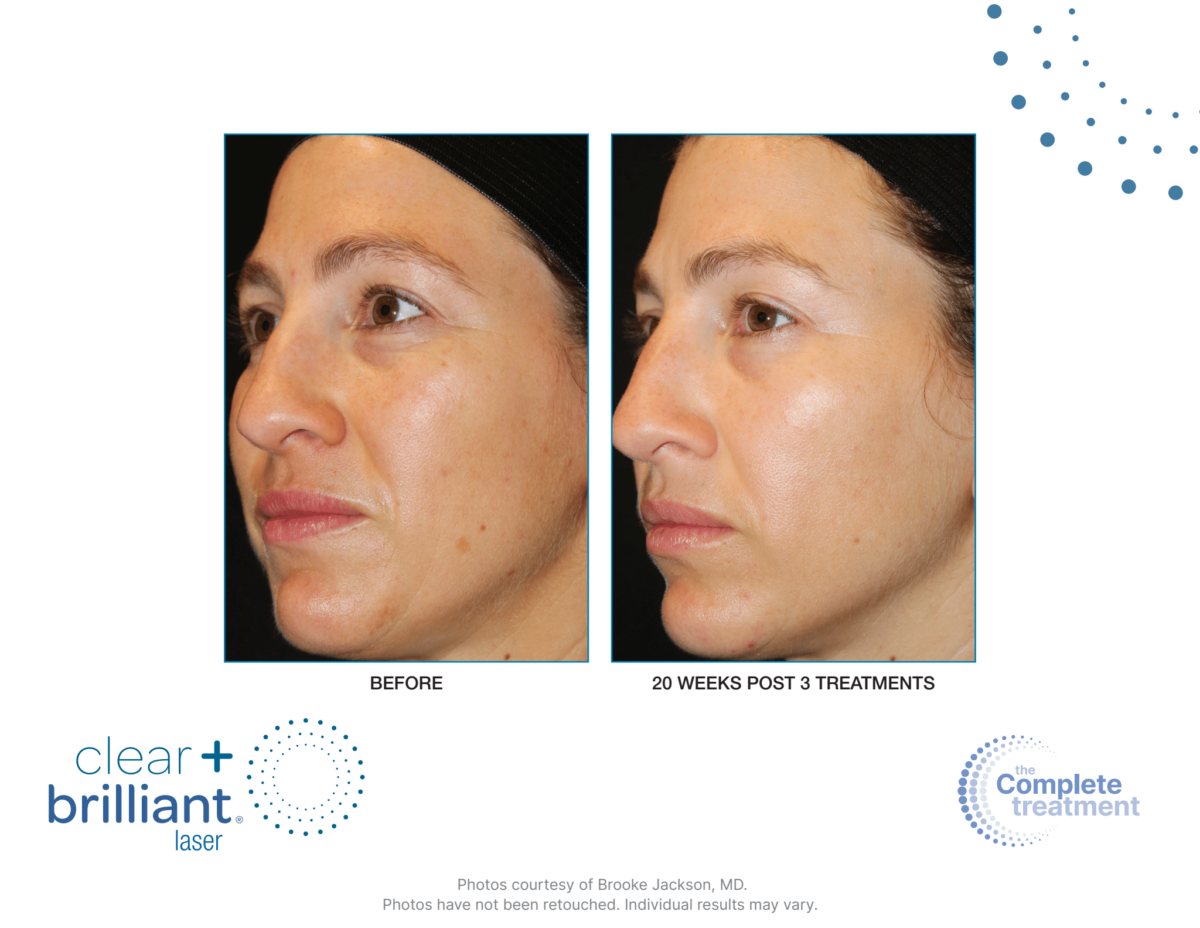 Cortisone-based creams and antifungal creams are often used to treat seborrhea. Usually, the following are recommended:

Severe or resistant forms of seborrhea can be treated with prescription medications such as:

We love our patients at Total Dermatology! Read what our satisfied patients have to say about their experiences with Dr. Pilest and our team.

“The staff is amazing and sweet. Professional, kind, prompt, and the best service. I will only get my Juvederm and lip injections here!”

“Dr. Pilest is the best injector in Orange County. Obviously, no one likes needles, but he makes getting a little botox painless. I make the drive all the way from L.A. just to see him and his amazing staff.”

“I have been coming here for about 5-6 months and the service is amazing. All staff members are very welcoming. They have helped with my skin so much. I totally recommend them.”

Severe, untreated cases of seborrhea may result in temporary hair loss due to excessive skin inflammation. Irreversible hair loss can arise when the hair follicles become irrevocably damaged due to inflammation during seborrhea. It should also be noted that when seborrhea of the eyebrows occurs, extreme caution must be used when applying or using cortisone-based creams.

There is no cure for seborrhea; since the cause is unclear, preventing it is also not definitively possible. Washing the hair and skin regularly to keep oil or sebum to a minimum can help, as can moderate amounts of sun exposure. Fortunately, seborrhea – including dandruff – can be managed so that it does not interfere with the sufferer’s life to an extreme degree.